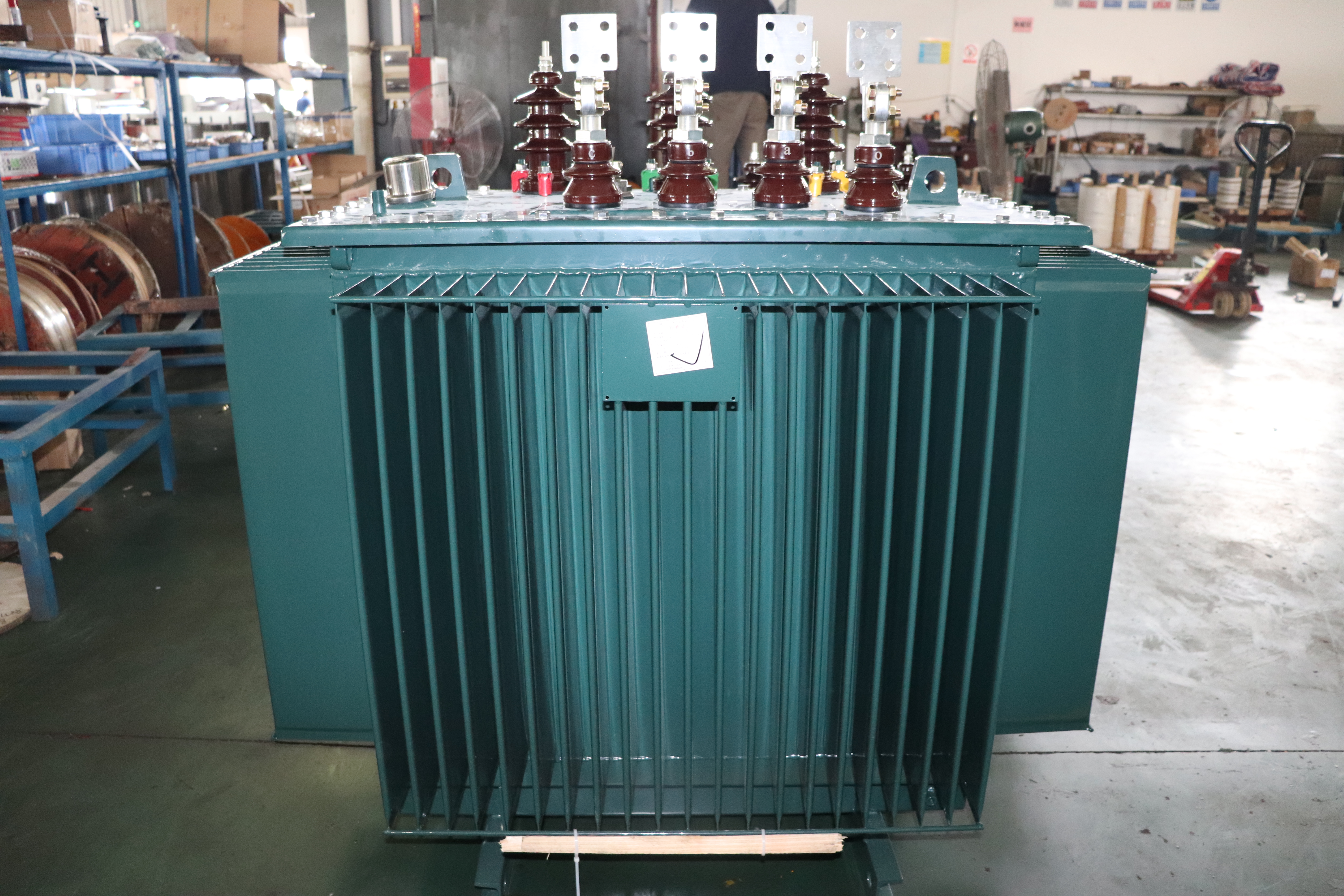 The external power supply project of the China-Laos Railway was completed on schedule on Aug. 31, in preparation for providing power for the railway. The project includes 2,220 towers and 936 km of overhead lines, connecting 24 traction substations.

The China-Laos Railway is an emblematic project in the Belt and Road Initiative and a key solution for Laos to transform itself from a landlocked to a land-linked country.

The power supply project consists of two sections: one in China and another in Laos, the former is funded and operated by China Southern Power Grid (CSG) and the latter is funded and operated by Laos-China Power Investment Company (LCPC), a joint venture between China Southern Power Grid Yunnan International (CSG-YNIC) and Electricite Du Laos (EDL).

Various advanced technologies were applied during construction to preserve the local environment as more than half of the overhead transmission lines pass through mountainous regions.

In the past, erecting pylon towers usually meant first levelling the ground. But in this project, to minimize disruption to the vegetation, the construction teams adopted tower foundations of unequal heights. After construction, they also planted suitable grass species to restore the local ecology. Meanwhile, by elevating the heights of towers from 30-40 m to 60-80 m, it was possible to reduce vegetation damage and preserve passages for animal migration.

“Lucid waters and lush mountains are invaluable assets not only in China, but also in Laos,” said Huang Wengang, LCPC president and head of the project.

The China-Laos Railway will be a green and low carbon electrified railway leading to development in more areas. As its power provider, the project is expected to bring prosperity to communities situated along the railway.

“The significance lies in ecological and environmental protection by applying the same construction standards and latest technologies used in China to reduce environmental hazards,” said Zhong Xiaotao, senior manager of CSG’s international cooperation department, adding that they have trained local professionals in grid operation and management in Laos, with the aim of stimulating employment while ensuring power supply.

Pheng Bounlue, a Laotian employee working on the Laos section of the project, said that skilled workers can earn double the income of ordinary workers since better skills means higher pay.

“By working on the project, I’ve mastered skills such as tower construction and line erection. This gives me an edge when applying for other projects in the future,” he said.

The China-Laos Railway is set to spur economic growth and trade along its route, and will also lead to an increase in electricity use. Therefore, guaranteeing power supply will be vital. Apart from solid grid structure, local professionals are also important.

“We hope that the project can provide not only one-off jobs, but also the opportunity to train and pool skilled professionals to support grid construction in Laos,” said Huang.

Another change brought by the project has been new roads connecting villages. During construction, LCPC extended roads to villages, enabling locals to transport farm produce and pasture products out by vehicle instead of by men or horses.

Bounxay Nuohuexong’s hometown is the village of Huang Phae in Muaeng Xay county, Oudomxay province. He said: “Before, there was only one narrow path leading to the village which often became muddy when it rained. With the new gravel road, we can now drive tractors to easily transport rice to Muaseng Xay.” As for Vanhkham Nakavong, a villager from Huang Lieng in Muaeng Nga county, Oudomxay province, he cannot wait to catch a train at Muaeng Nga Railway Station and sell beef cattle to China.

Yang Ronghui, chairwoman of the LCPC’s board, stated: “We will work closely with EDL to ensure power supply for the railway, and to jointly build the Laos-China Railway into a road of prosperity.”

The opening of the railway at the end of 2021 is expected to present numerous opportunities to spur on local economic and social development.

“The railway will make it easier for us to travel and sell products to other places for better prices. I’d like to take my family to visit China one day,” said Bounxay Nuohuexong, who expects a brighter future together with other local residents. 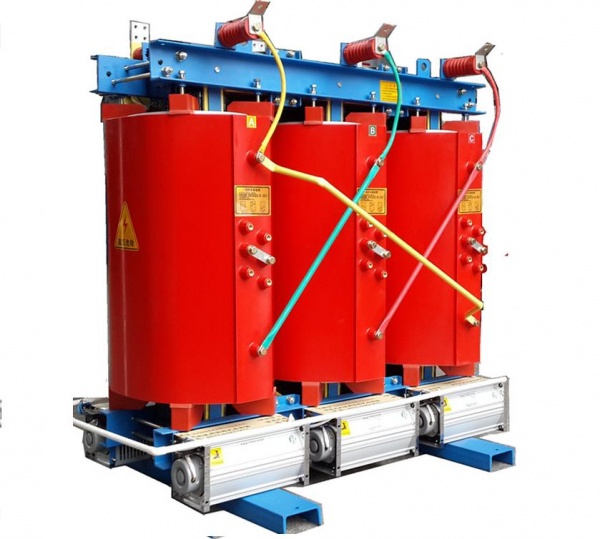